Опубликовано: 7 июн 2010
This is by far the toughest video editing project I've done. I hope you all enjoy it and wait patiently for the MV. Beside Tik and Kob, there will be special appearance by Chakrit Yamnam and Sitiporn Niyom.
Sypnosis:
*Past time*
In the 19th century, as western influence advance, most nobles lost their territories and supremacy. But for the Chiangrath nation, it thrived to the changes, due to their enormous trading ability and friendly bond with the westerners. As they become richer they began to rule over a large amount of land. As for the Chiangrath princess once she blossom into womanhood, chatters of her glorious beauty stir around the countries. Unwanted admirers raised wars when the King continuously denied their request in matrimony with the Princess's. Because the Princess is the only heir to the Chiangrath Nation, the King was hoping to let her rule alone. But due to the fact that Chaingrath was weak in defense, to save the country the King of Chiangrath had to maintain an unbreakable alliance with the neighboring Nation of Yasothorn, who had a strong military foundation. To keep the promise sealed, the King has to give up half of his territory, but what the Crown Prince of Yasothorn (Chakrit) had in mind is the princess heart. To do so he sends his half brother (Tik), who's the chief of his army to protect her, but at the end he falls in love with her. However, with sworn loyalty to Yasothorn and his brother. He keeps his heart hidden from her. This causes a heart aching love triangle between the royalties.
Clips taken from:
- Silamanee (Th-Drama)
- Lued Kattiya (Th-Drama)
- Buang Baja Thorn (Th-Drama)
- Dung Duang Haruthai (Th-Drama)
Songs used:
1st - Mala Sarm Chai TEASER
2nd - Gott_Jakrapan "Lao Duang Duen" 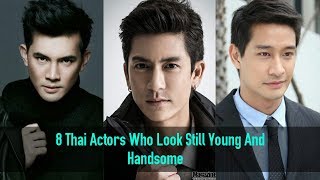 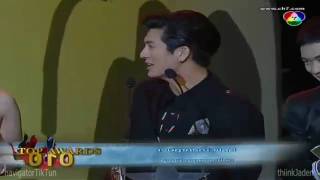 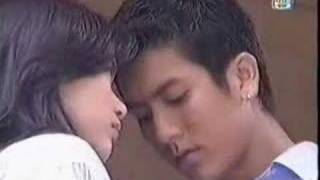 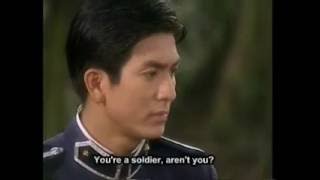 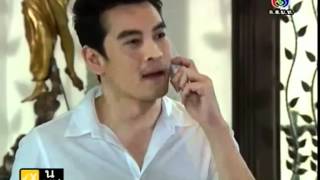 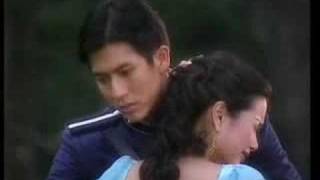 Aom&Tik: Love in the Star 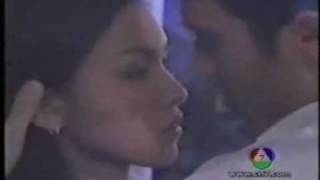 Kob and Andrew - When you say nothing at all 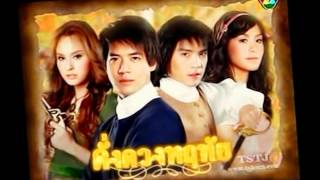 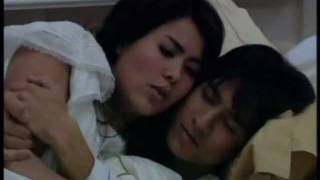 Pong and Kob: Beside you, there's no other [FanMV] 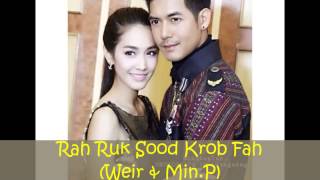 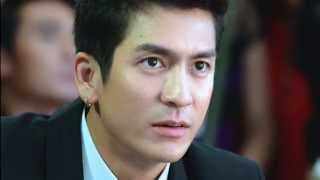