Опубликовано: 6 фев 2016
In 1958 Paul Anka wrote a song, "It Doesn't Matter Anymore", that Buddy Holly would record shortly before his untimely death in February of 1959. 15 years later in 1974 Linda Ronstadt would record and perform the song, writing the now familiar guitar arrangement. Here is both the Buddy Holly recording and a live performance by Linda Ronstadt with her play the guitar.
The sole intent of this video is to simply share my interest in the history of, and love for this song and to share two very different interpretations and nothing more. 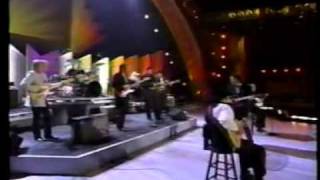 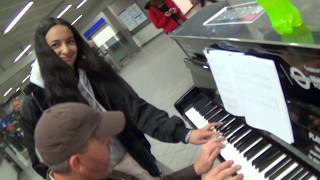 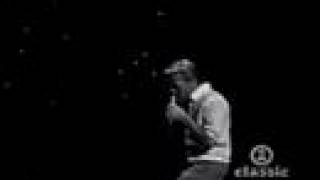 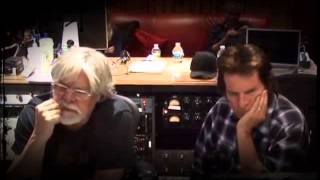 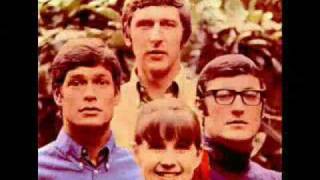 The Seekers Blowin` In the Wind 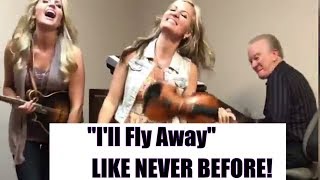 The Best "I’ll Fly Away" You Have Ever Heard! Fiddle - Mandolin - Organ!! (LIVE) 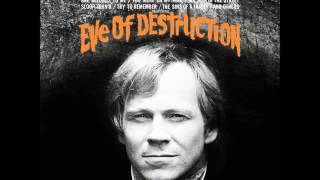 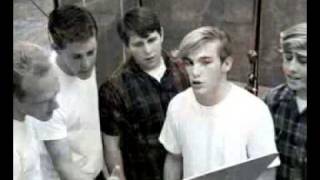 God Only Knows - The Beach Boys, a cappella 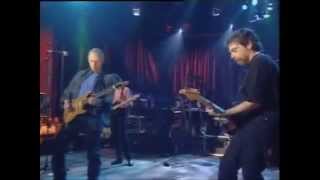 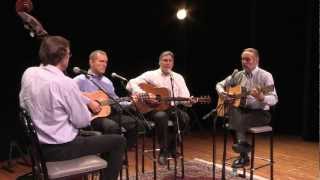 TRY TO REMEMBER The Brothers Four-Campfire 14 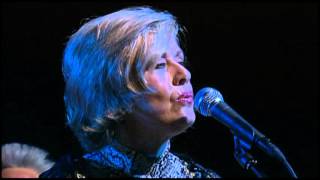 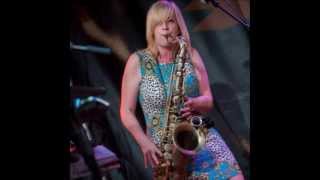 Who DID play the Sax Solo on Gerry Rafferty's Baker Street? 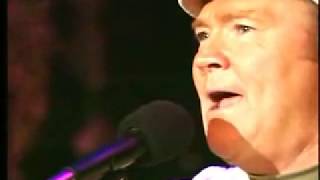 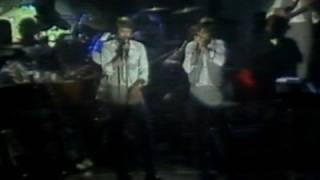 I'm so lonesome I could cry - Elvis and Glen Campbell 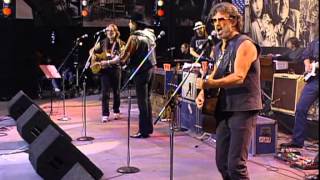 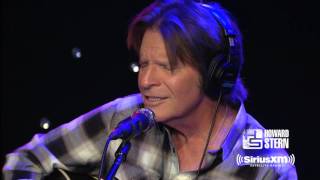 John Fogerty Performs "Have You Ever Seen The Rain?" For Howard Stern 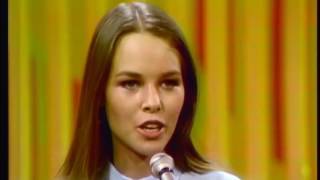 The Mamas & the Papas - Dedicated To The One I Love