Опубликовано: 15 сен 2017
2018 Skoda Octavia Production. Subscribe.
Mladá Boleslav is the central pillar of ŠKODA’s global production network. More than 50 % of all ŠKODA vehicles produced around the world to date come from this manufacturing location. The site has undergone comprehensive redevelopment particularly since the brand joined forces with the Volkswagen Group in 1991. Since then, 7.8 million vehicles have been manufactured at the location, of which almost 3.3 million Fabias, around 2.8 million Octavias and over 309,000 Rapids.
The Mladá Boleslav plant plays a key role in ŠKODA’s current model campaign. One of the most comprehensive modernization and expansion projects in the history of the site was undertaken prior to the 2012-production launch of the Octavia/Octavia Combi, Rapid/Rapid Spaceback und Fabia/Fabia Combi models. The capacity of production line I rose from 800 to 1200 vehicles daily. A new car body shop and a fully automated paint shop were also built. In 2013, a new, environmentally friendly press line commenced operations. In addition, another new press line will have been installed by early 2017.
The factory on Václav Klement Road, Mladá Boleslav, is ŠKODA’s factory par excellence. This is where the origins of the Czech manufacturer’s 120-year success story lie. In close proximity to today’s production facilities, ŠKODA’s two founders, Laurin and Klement, first started by constructing bicycles in 1895, then moved on to motorbikes, and eventually produced their first automobile in 1905. 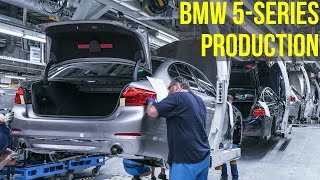 Food Factory Machines that are at an Insane Level ▶2 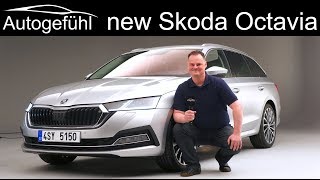 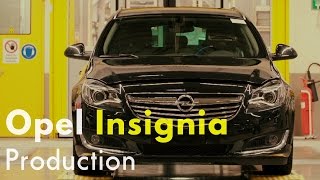 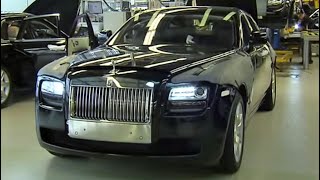 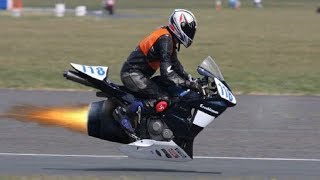 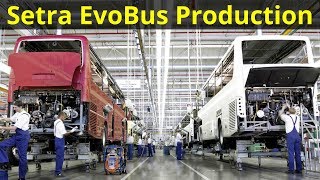 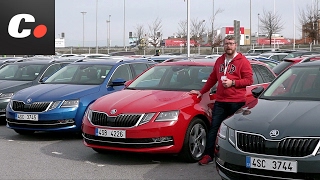 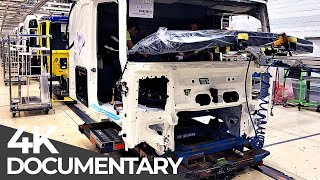 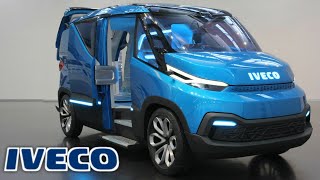 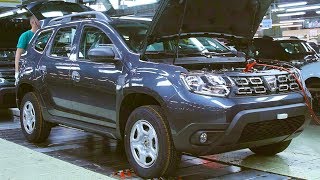 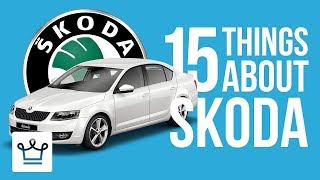 15 Things You Didn't Know About ŠKODA 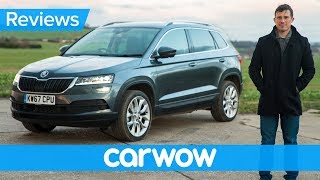 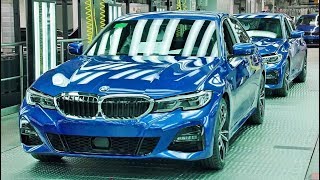 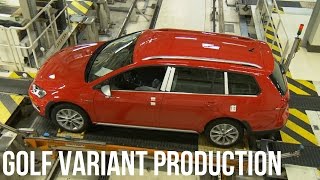 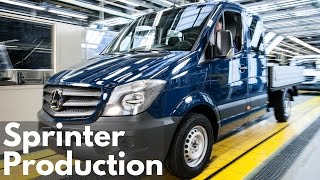 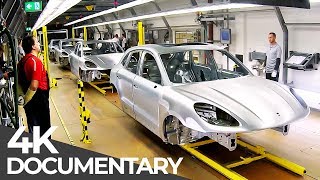