Опубликовано: 7 ноя 2018
This is the official video for WANGU, the latest single from DJ Terry Moyaz, off his debut project, “I Am The African Dream”.
Shot in Melbourne, Australia and London, England by Chalky Visuals.
To stream or purchase click below:
For this track Terry teamed up with the legendary Kazz aka Mr Boomslang of BKay & Kazz fame. An established artist based in the UK, Kazz was one of the pioneers of the Urban Grooves movement in Zimbabwe and has an incredible discography and collaborations under his belt. Recently he achieved chart success with his latest releases, “Jolling”, “Kudana” and “She’s Worth It”. His vocal versatility made him the ideal artist for this song and his story telling skill really paints the pain in the song.
Jo-Anne Jackson lends her vocal talents from the second verse, telling the story from a lady’s point of view. This is her 3rd collaboration with DJ Terry Moyaz, having established herself as the next big act to watch with her singing on Terry’s earlier single “Thank You” and “Thank You [Reverb7 Remix]”. She is a trailblazer on the rise and is set for big things as she maps out her own path with a debut project in the works.
“I AM THE AFRICAN DREAM” which is set for release later this year is a celebration of music of African origin, blending Afrobeat, House, Dancehall, Pop, RnB and Hip Hop to celebrate the diversity that the African continent has to offer as well as showcasing how the sounds of Africa are still relevant 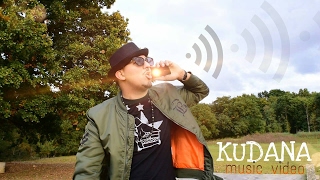 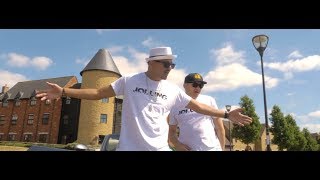 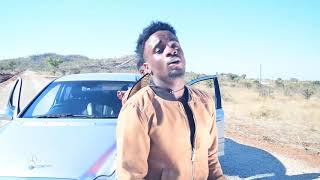 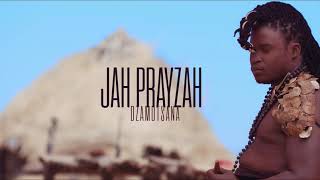 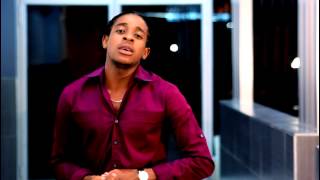 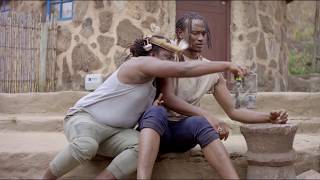 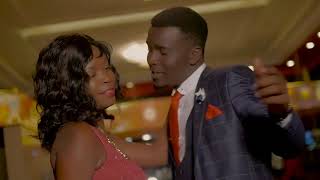 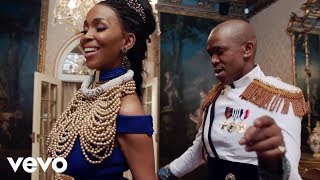 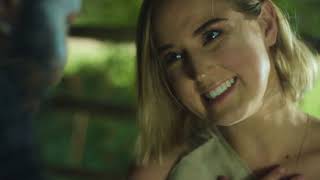 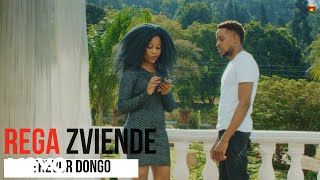 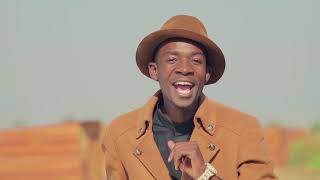 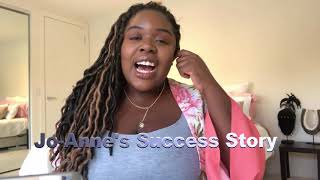 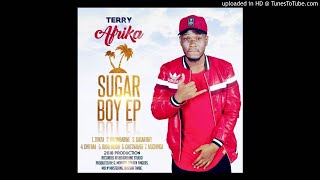 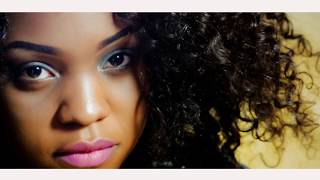 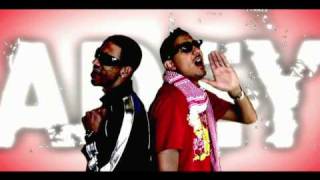 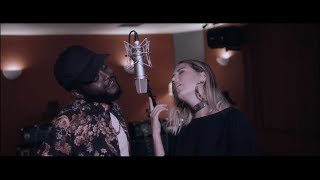 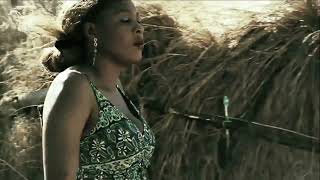